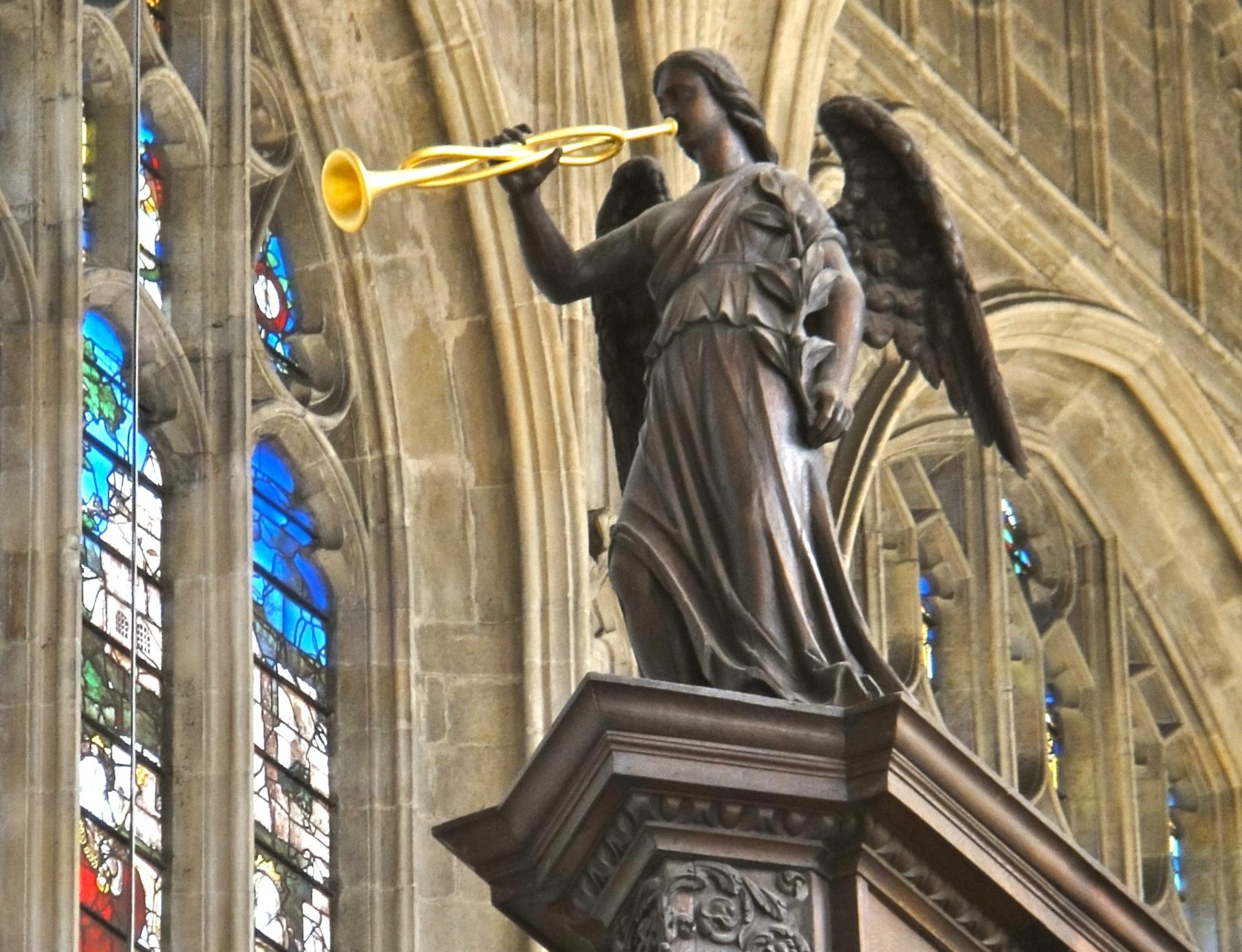 In 1940, the French composer André Jolivet created a “Messe pour le Jour de la Paix” – a mass for the day of peace. It was immediately preceded by the Compiègne Armistice of 22 June, which sealed the occupation of France by Nazi Germany. Jolivet longed for a return to peace, for which he created his Mass. This day of peace, i.e. the conclusion of a peace treaty, has not taken place in the true sense of the word until today. Nevertheless, the countries involved have been living in peace with each other for a long time. In addition to Jolivet’s mass, organ works by Jehan Alain, a promising French composer who died fighting for his homeland two days before the Compiègne armistice at the age of 29, will be heard. The concert on Osnabrück’s Peace Day, 76 years after the end of the Second World War, commemorates this event, in memory of all those who died in the fighting and in gratitude for the long prosperous period of peace that followed.